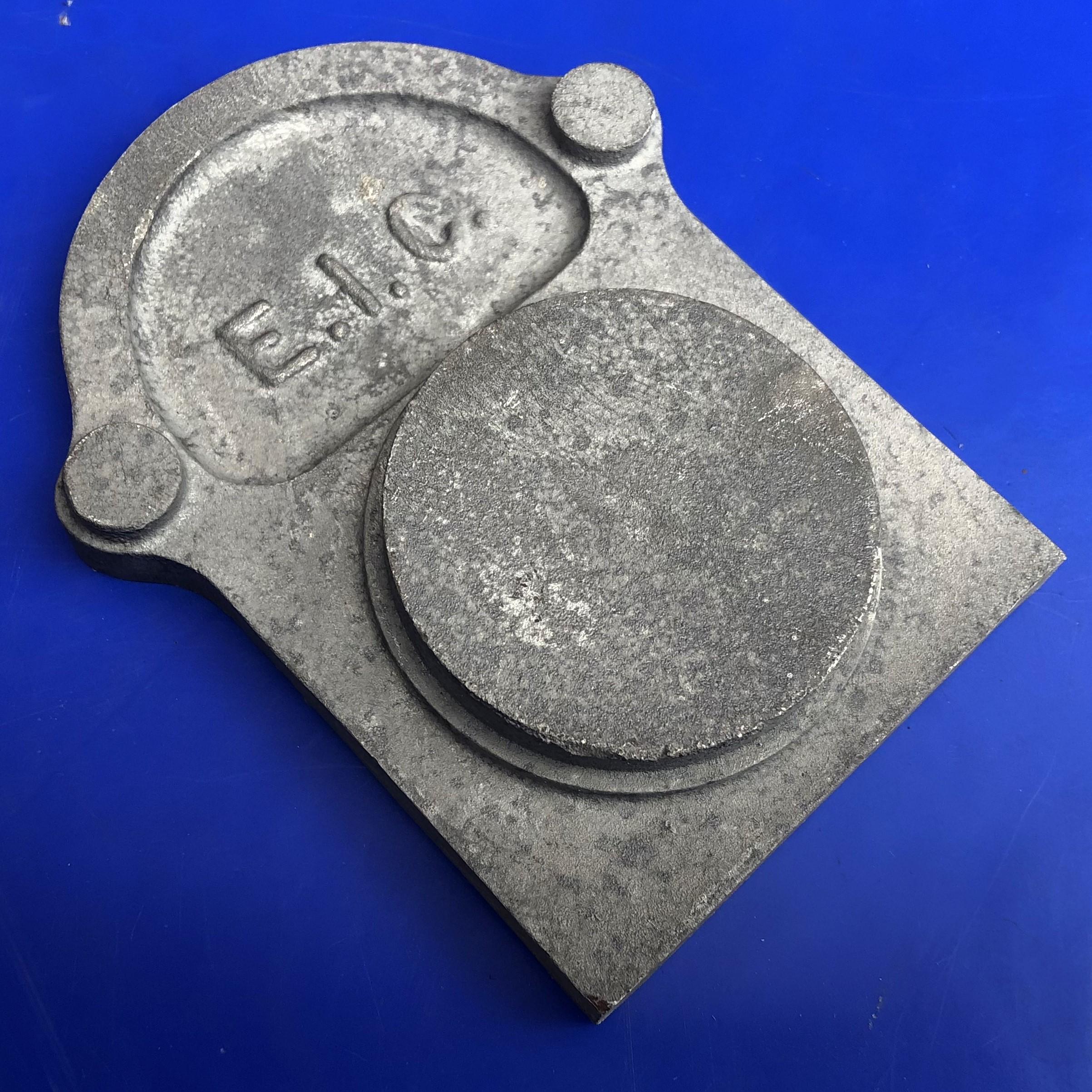 This casting measures approximately 4.41" high by 2.88" wide which increases to 3.49" wide across the 'ears'. It can be used for both single and twin cylinder versions of a number of early EIC magneto types which originally used pot metal for this part.